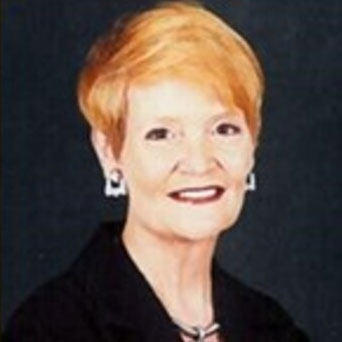 Agnes Walker Heinitsh Willcox died peacefully on November 12, 2020 after a long and courageous journey with cancer. Born in Columbia, South Carolina on August 16, 1947, Agnes was the third child of Isabel Whaley Sloan Heinitsh and Reginald Davies Heinitsh. Keenly connected to her heritage, she was the proud granddaughter of the lovely and celebrated late Isabel Whaley Sloan, who taught generations of South Carolina youth manners as well as the Foxtrot at her acclaimed Ballroom Dancing School. Agnes was the great-granddaughter of the late William Burroughs Smith Whaley, a mechanical engineer whose firm designed and built over two dozen textile mills in the Southeast in the late 19th century, including four that he owned and managed in Columbia.

Agnes grew up on Spring Lake Road in Columbia and often talked fondly of her memories of childhood and friendships in the Forest Lake neighborhood. While Agnes was in high school, her family relocated to Brevard, North Carolina, where her father founded The Lake Toxaway Company and began restoring and developing the Lake Toxaway area into a luxurious travel destination in the North Carolina mountains. 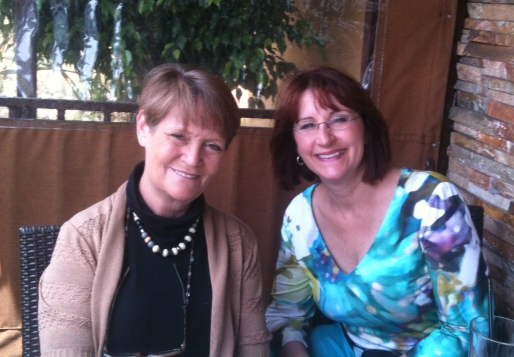 After graduating from high school, Agnes attended Mount Vernon College for Women, and graduated from the University of South Carolina. She married Hugh LaBarbe Willcox Jr. and settled with him in his hometown of Florence, South Carolina to raise her family.

Agnes had many passions during her life, including cooking, kitchen design, historic preservation, tennis and her five grandchildren. Later in life as a grandmother, she could be found in the audience for dance recitals and on the sidelines for baseball games, football games and cross-country meets cheering for her grandchildren. She spent a great deal of time on the road traveling to meet with clients in her kitchen design business and to visit her grandchildren. Aptly, she was given the enviable grandmother nickname of Zoom-Zoom when her first grandson was born.

Together with her sisters-in-law, Julia Willcox Buyck and Rett Willcox Padgett, Agnes opened a catering business soon after she moved to Florence.  The Happy Cookers provided well-known delectables for private parties in the Florence community for nearly two decades. She enjoyed cooking beyond catering and loved to serve magnificent meals to her family and friends whenever the opportunity presented itself.

Agnes was a gifted kitchen designer. She found her love for the profession in the 1980s and designed countless kitchens over the course of her career. Examples of her brilliance and creativity can be found in beautiful homes in Florence, Columbia, Lake Toxaway and throughout the Southeast. She was a member of the American Society of Interior Designers (ASID) and served a term as president of the Carolinas ASID Chapter. For a number of years, Agnes also enjoyed owning and operating her kitchen-inspired interior design retail store, Noteworthy Interiors, on Palmetto Street in downtown Florence. Her eye for kitchen design ultimately led into a flourishing career in residential real estate, and she is to be credited for reimagining and reviving the look and space of many once tired homes in Florence. 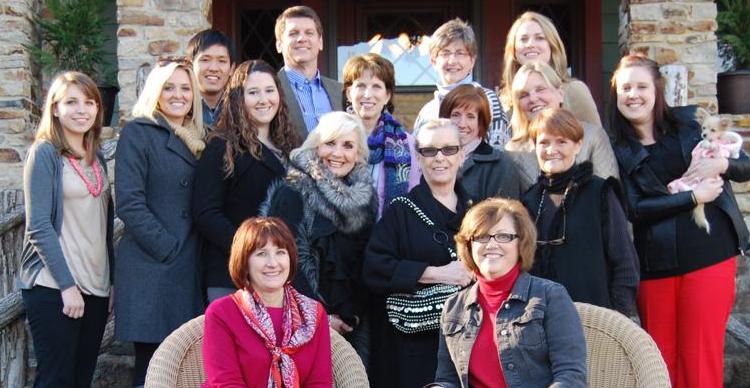 Agnes was a devoted supporter and advocate for preservation. When she learned of plans to tear down the historic Edward Woods House in Darlington to make way for new construction, she purchased the home and began making plans to move it. Originally built in 1889, under Agnes’s supervision, the house was meticulously disassembled, transported to Florence, and reassembled on Fairway Drive to become the Willcox family residence.

In addition to her own home, Agnes became a champion of preservation initiatives within her local community and throughout the state. She was involved in saving and relocating several other historic homes to find new life in the Florence area. Agnes was a long time board member of Preservation South Carolina (formerly known as The Palmetto Trust for Historic Preservation). She was also a former president of The Florence Heritage Foundation, where she created The Florence Harllee Silver Cup Award to honor community members involved in preservation. In recent years, Agnes was a passionate and committed leader in the efforts to revitalize the downtown area of Florence, serving as a member of the Florence Downtown Development Corporation.

Regardless of the weather or season, Agnes loved to spend time on the tennis courts. A beloved Heinitsh family sport, she grew up playing tennis and passed the love of the sport on to both of her children, Hugh and Walker. Agnes played hours upon hours of competitive singles and doubles tennis in Florence over the years. As her body allowed, she continued to play recreationally with friends even during her cancer treatments.

Always community minded, Agnes maintained active memberships and dedicated her time to many other notable groups during her life, including the Junior League of Florence, the Pee Dee Chapter of the National Society of the Colonial Dames of America (NSCDA-SC), the Allegro Literary Club, the Assembly and the Tarantella. She was a long-time member of St. John’s Church, where she served with honor on both the Altar Guild and the Vestry.  She found great delight in serving “Lemonade on the Lawn” after church to the congregation, a tradition savored by children and adults alike.

Agnes is survived by her sons and their families: Hugh LaBarbe Willcox III, his wife Margaret McLeod Willcox and their children Hugh LaBarbe Willcox IV, Charles Alford Willcox and John Whaley Willcox, of Columbia; and Walker Heinitsh Willcox, his wife Lori Pusser Willcox, and their children Walker Heinitsh Willcox Jr. and Clara Rhame Willcox of Florence.  She is also survived by her two brothers, Reginald Davies Heinitsh Jr. and John Sloan Heinitsh, both of Brevard and Lake Toxaway, NC. She was predeceased by her beloved sister, Isabel Heinitsh Nichols. Agnes also leaves behind dozens of cousins, nieces, nephews, great-nieces and great-nephews, all of whom she adored.